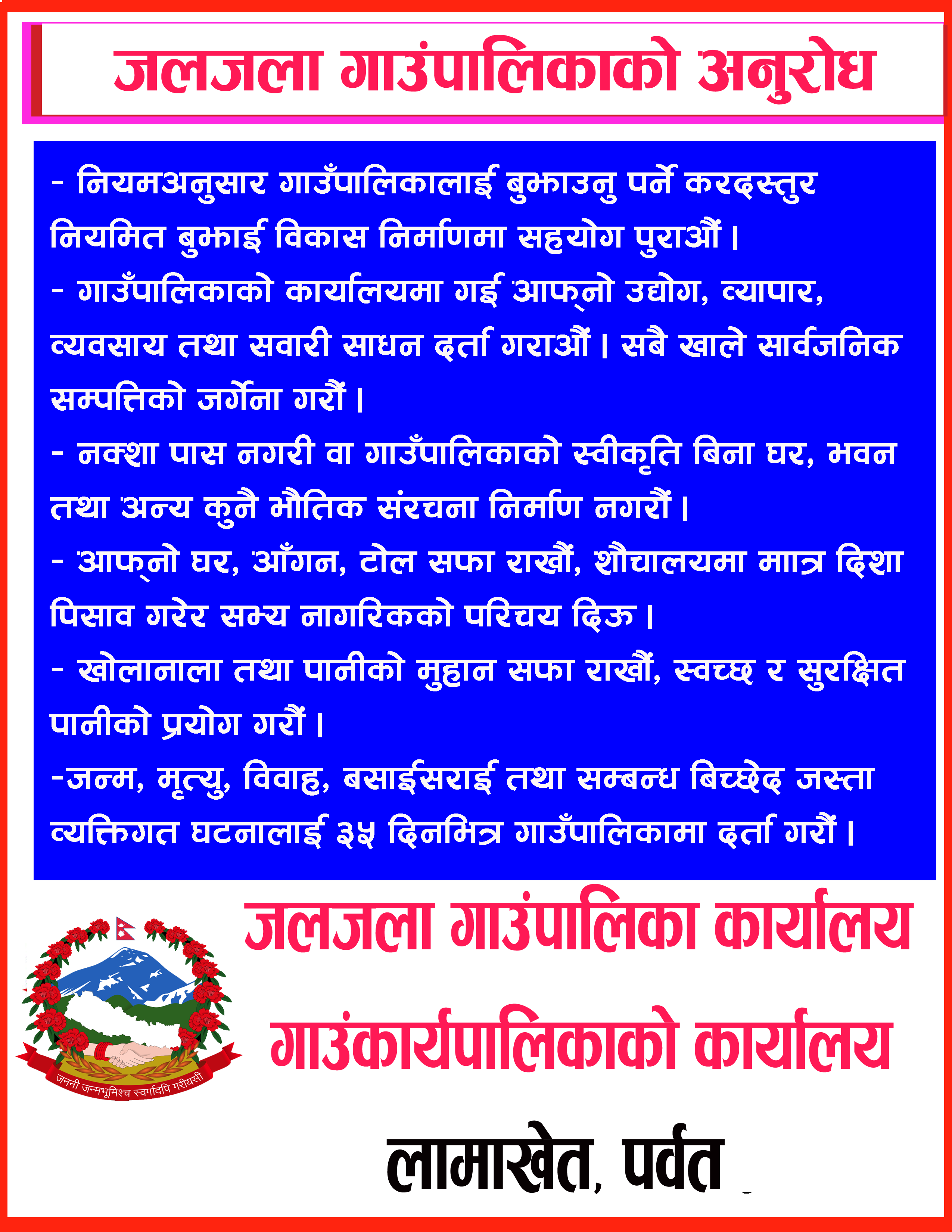 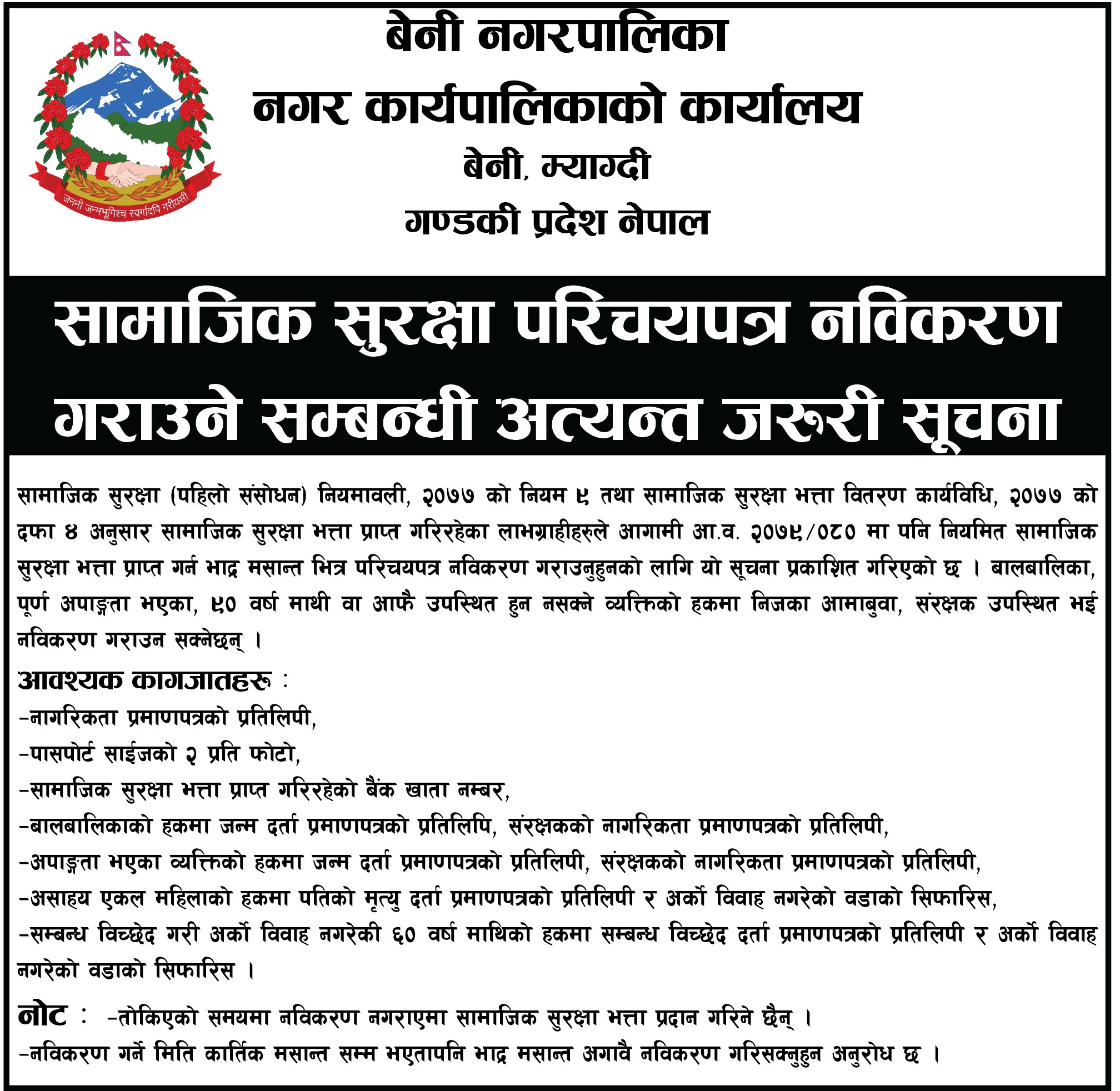 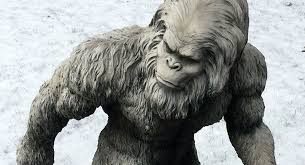 19 Shaewan, ktm.
Yeti is amazing creature that can be found in Himalayas of Nepal. It is found in Sagarmatha too.It is just like old human. It is called snowman. In Nepali, it is called hiumanab. Really it is amazing. It is the condition of those people who do not like the civilized way of life and they love the life of snow. Nature has given them the survival points of body, that is hair everywhere.

Yeti is wonderful creature that may be the living form of human survival in thick snow. The old form of human in snow has made Yeti abnormal. Sometimes I think that forms of Yeti are survival amounts of humans when they can not return to original place of their human settlement or they might be the fossils of dead people. Amazing point is there.Truely, they are humans in snow and they want the snow life or they survive with nature. They dislike science,civilization,development and change. So they live there as being snowmen.

Yeti is form of human. It seems as monster when it is unknown to civilized way of life. It loves to live in nature, the beauty of snow. It is got in different countries like Nepal, Bhutan, India, China, Russia and so on. It is amazing and wonderful creature like human. It loves the life of snow and Himalayas. 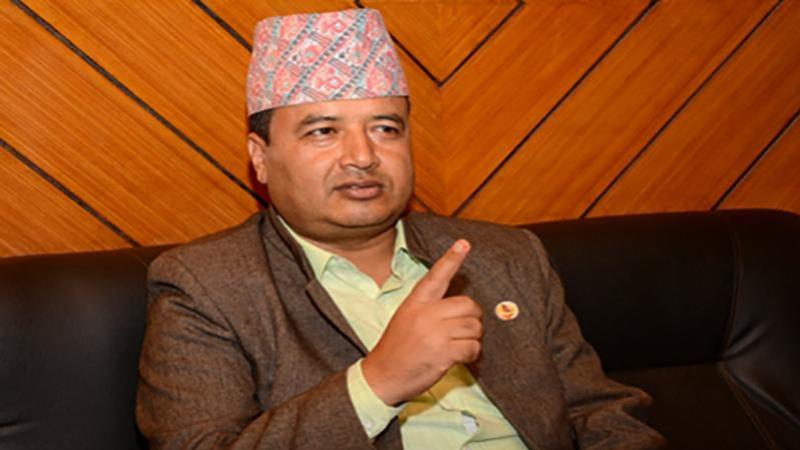 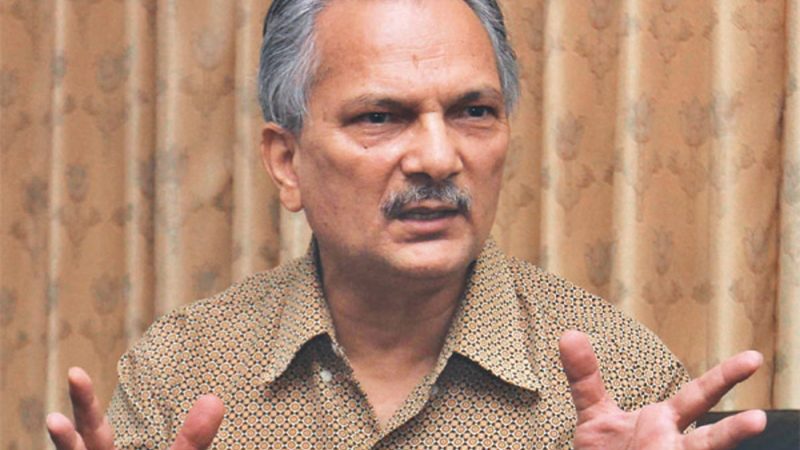 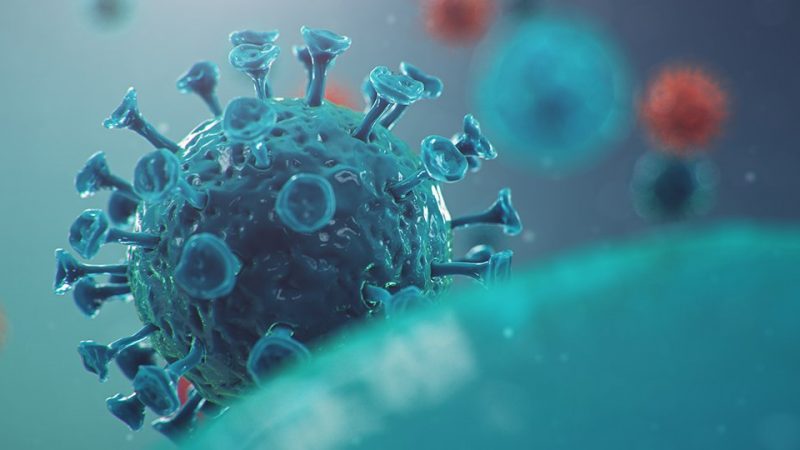 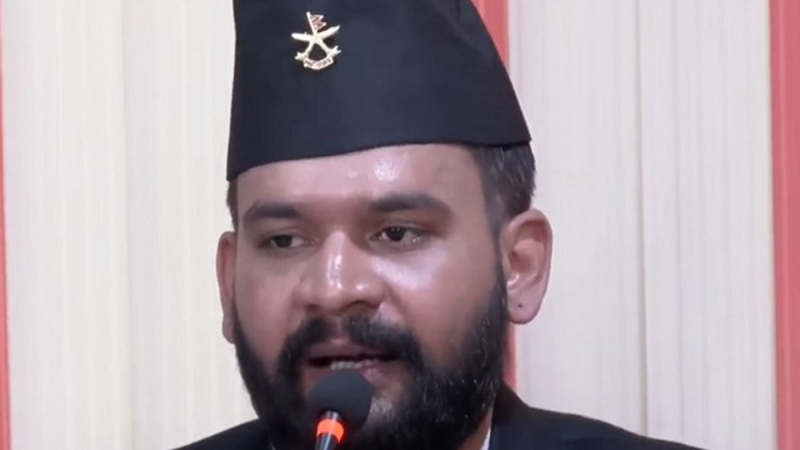 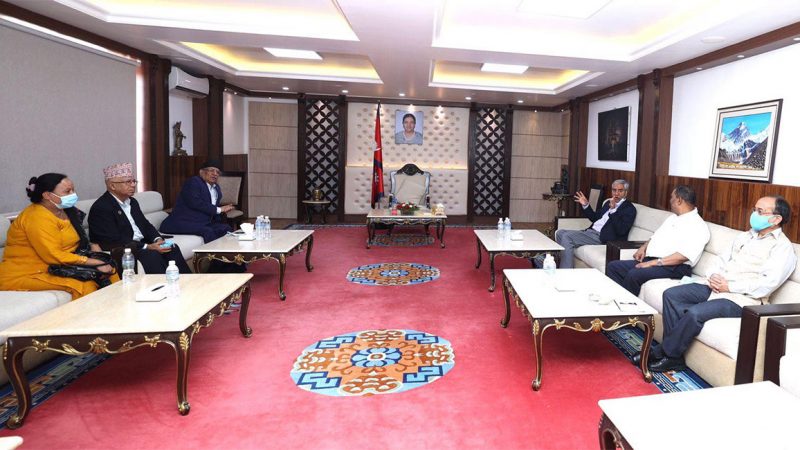 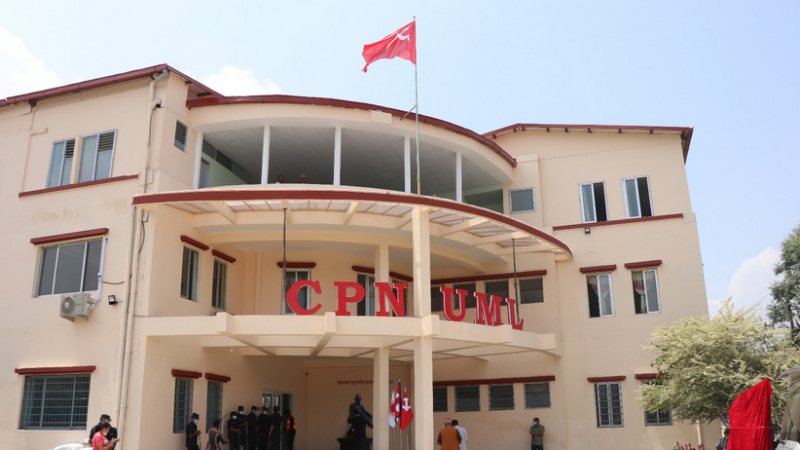 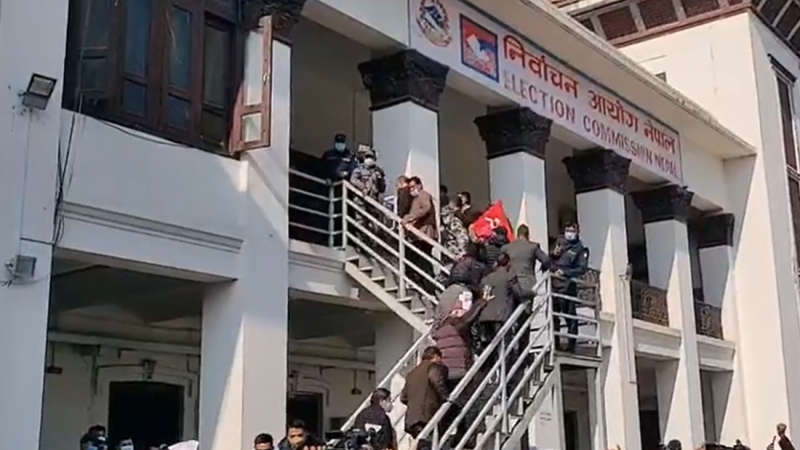 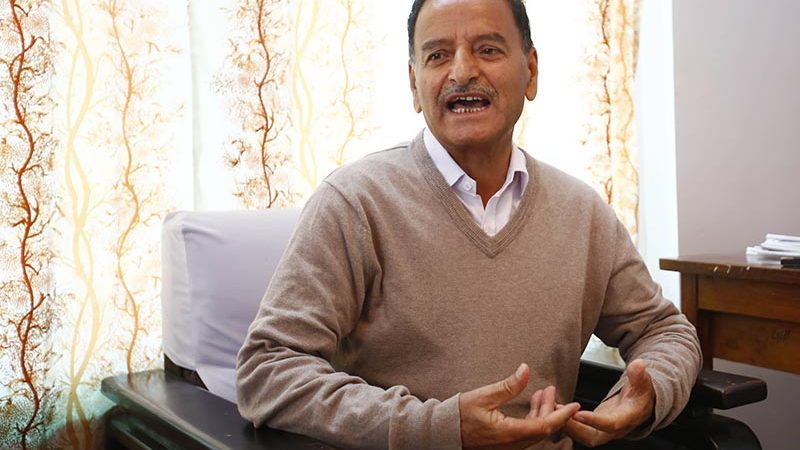